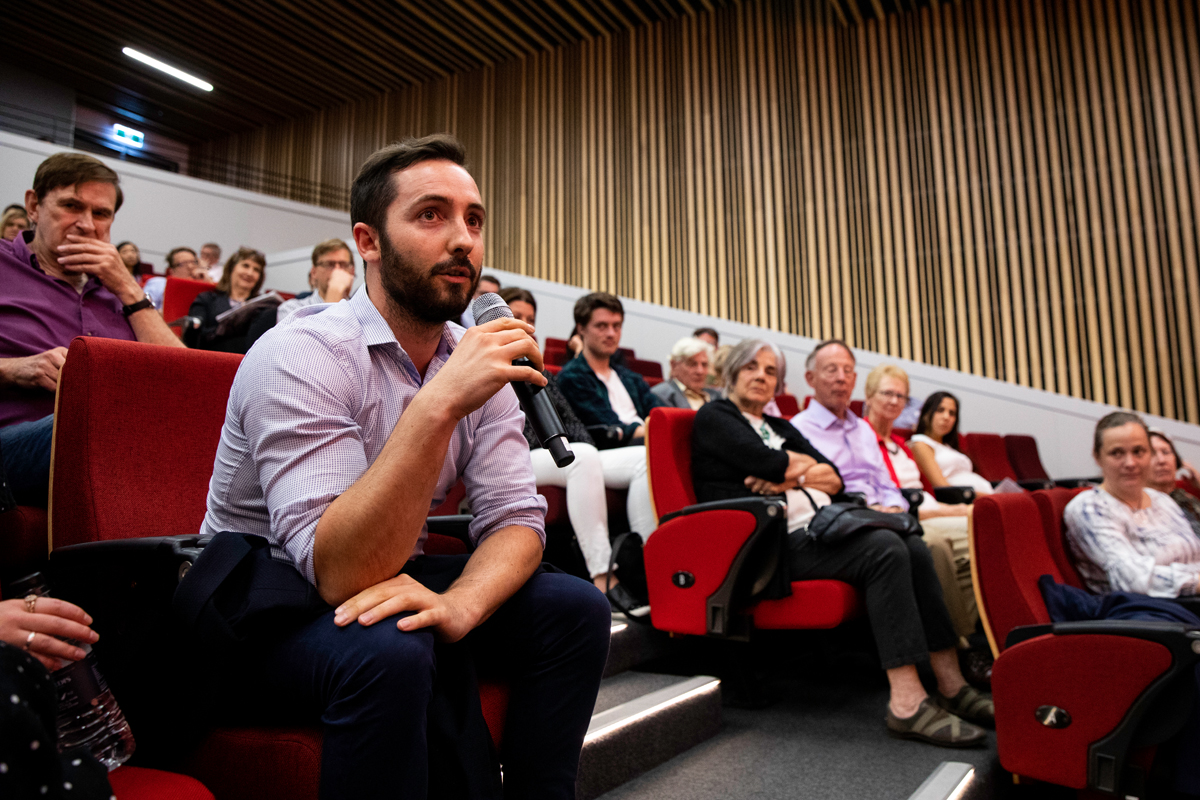 *Note: This event has passed, however you can watch the full lecture in the link provided.

The School of Economics at the University of Sydney is pleased to present the 10th Warren Hogan Memorial Lecture with keynote, Dr Kerry Schott AO.

The event is free, however guests must register their attendance.

In the face of disruption, it is tempting to put the art of economic policy into the impossible category. But it would be quite incorrect to do so as the late Professor Hogan’s life and work demonstrate. His time at the University of Sydney covered one of the most disruptive periods in the history of economics at that place but his commitment to economics and his students stand out as he continued to push for more quantitative approaches in the discipline.

Putting together a new design of the national electricity market is also an exercise in doing policy in disruption. On the political front the climate wars, like the political economy wars, are emotional and unresolved. At the moment, a national emissions reduction target beyond 2030 appears to be an impossibility, making an orderly transition to a lower emissions industry difficult to plan. Meanwhile both large scale and small scale variable renewable energy generation continues to enter the market in large and uncontrolled volumes. The foreseeable side effects of all these variable renewables are both positive and negative. On the positive side, emissions in the industry are decreasing rapidly and electricity is more affordable. On the negative side, the system is struggling to remain physically secure and maintaining reliability is a challenge.

Kerry Schott is Chair of the Energy Security Board and a Director of NBN. She is also a member of the Direct Assets Committee for Aware Super.

Kerry was Managing Director and CEO of Sydney Water from 2006 to 2011. Before that Kerry spent 15 years as an investment banker, including as Managing Director of Deutsche Bank and Executive Vice President of Bankers Trust Australia. During this time she specialised in privatisation, restructuring, and infrastructure provision. Prior to becoming an investment banker Kerry was a public servant and an academic and since retiring from Sydney Water she has been an adviser to governments and a chair and director of several public sector owned companies.