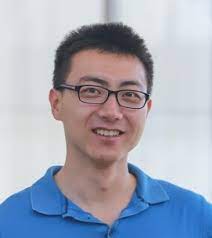 This talk’s second part introduces the bootstrap for chaotic dynamical systems. After its establishment in the late 19th century through the efforts of Poincaré (1879) and Lyapunov (1892), the theory of dynamical systems was applied to study processes that change over time. Despite their deterministic nature, dynamical systems can exhibit incomprehensibly chaotic behaviors and seemingly random patterns. Consequently, a dynamical system is usually represented by a probabilistic model, in which the unknown parameters must be estimated using statistical methods. To measure the uncertainty of such estimation, we develop a bootstrap method and establish its consistency and second-order efficiency via continuous Edgeworth expansions. This part is joint with K. Fernando.