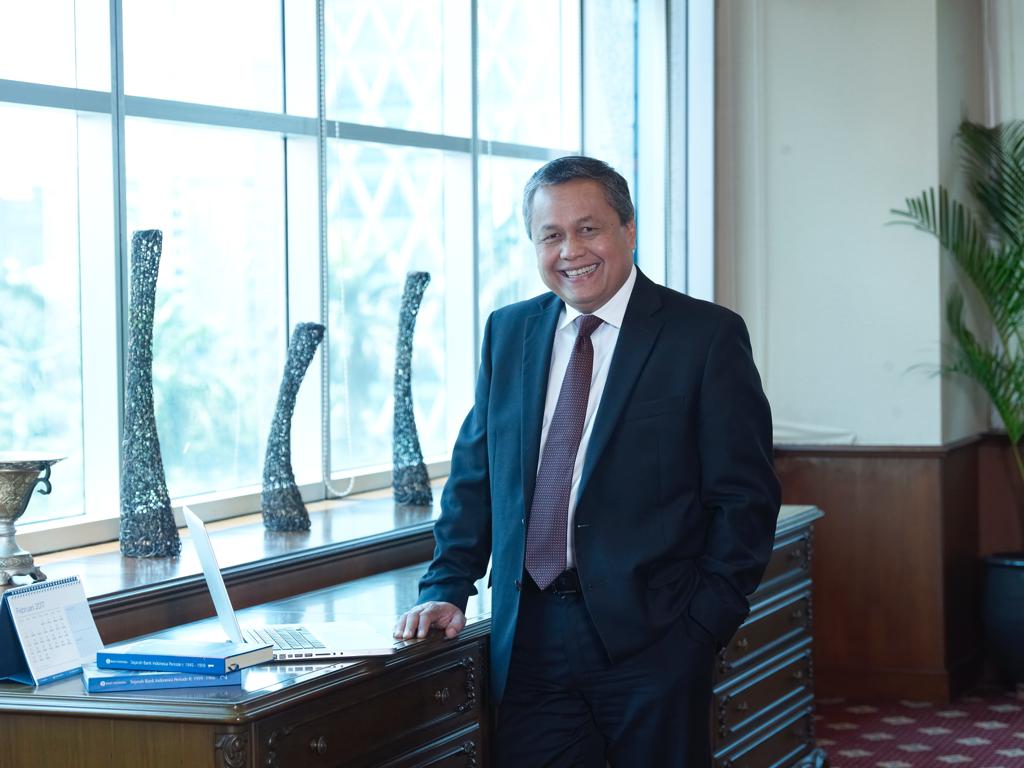 The School of Economics at the University of Sydney is pleased to invite you to attend ‘Policy Mix’, a public lecture by Dr Perry Warjiyo, Governor of Bank Indonesia on Tuesday 8 October 2019. Dr Perry will present a public lecture followed by a Q&A moderated by Dr Luci Ellis, Assistant Governor (Economic) at the Reserve Bank of Australia as part of the University of Sydney’s FASS FutureFix ‘Global Perspectives on Economic Policy’ initiative.

The global financial crisis that occurred in 2008-2009 was the worst financial crisis since the Great Depression of the 1930s. The scope and severity of the crisis were global and exceptional that the policy makers in every country were forced to take some unconventional measures. This crisis presented substantial challenges and lessons for all economic agents which showed the dispensability of financial stability for the smooth functioning of the economy as a whole. In normal times, central banks would only respond to inflation, the fiscal authorities to the state of public finances, and both of them to the level of economic activity. However, in an abnormal situation, such as in a state of severe economic crisis, it would be immature to stick to a single policy direction and conventional economic policies may prove insufficient to achieve the objectives of policy makers to stabilize the domestic economic condition.

Under these circumstances, it is plausible to employ a wide range of macroeconomic tools–including both monetary and fiscal policies or the so called policy mix–to greatly reduce policy risks. Several central banks, being aware of the conditions that new global economic conjuncture necessitates, decided to modify its existing monetary policy framework by enhancing other policies such as macro prudential policy, exchange rate policy, capital flows management, fiscal policy coordination and structural adjustment stimulus. This policy now is called policy mix whose approach is preserving the main objective of achieving and maintaining price stability while safeguarding financial stability as a supporting objective.

This event is free, however guests will need to register to attend.

Dr Perry is also a lecturer in post-graduate studies at the University of Indonesia, and a visiting lecturer at a number of reputable universities in Indonesia. In addition, he has authored and published a number of books, journals and papers on economic, monetary and international issues. He has delivered numerous high-level keynote speeches that have influenced public policy. He holds Master and PhD degrees in monetary and international finance from Iowa State University, USA.

Dr Luci Ellis is the Assistant Governor (Economic) at the Reserve Bank of Australia, a position she has held since December 2016. She is responsible for the Bank’s Economic Analysis and Economic Research departments and is the chief economic advisor to the Governor and the Board. Dr Ellis has been a member of the Australian Statistics Advisory Council since November 2015.

The University of Sydney’s FASS FutureFix research theme “Global Perspectives on Economic Policy” seeks to increase interaction and collaboration with policymakers throughout the Asia-Pacific region to develop useful models for economic policy analysis from an open economy perspective. For more details and access to the “model hub” of code for open-economy models and podcasts with senior researchers at policy institutions, go to https://sydney.edu.au/arts/open-economy-model-hub.